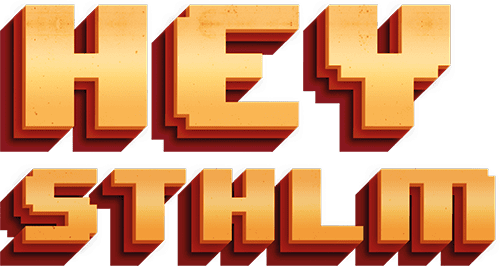 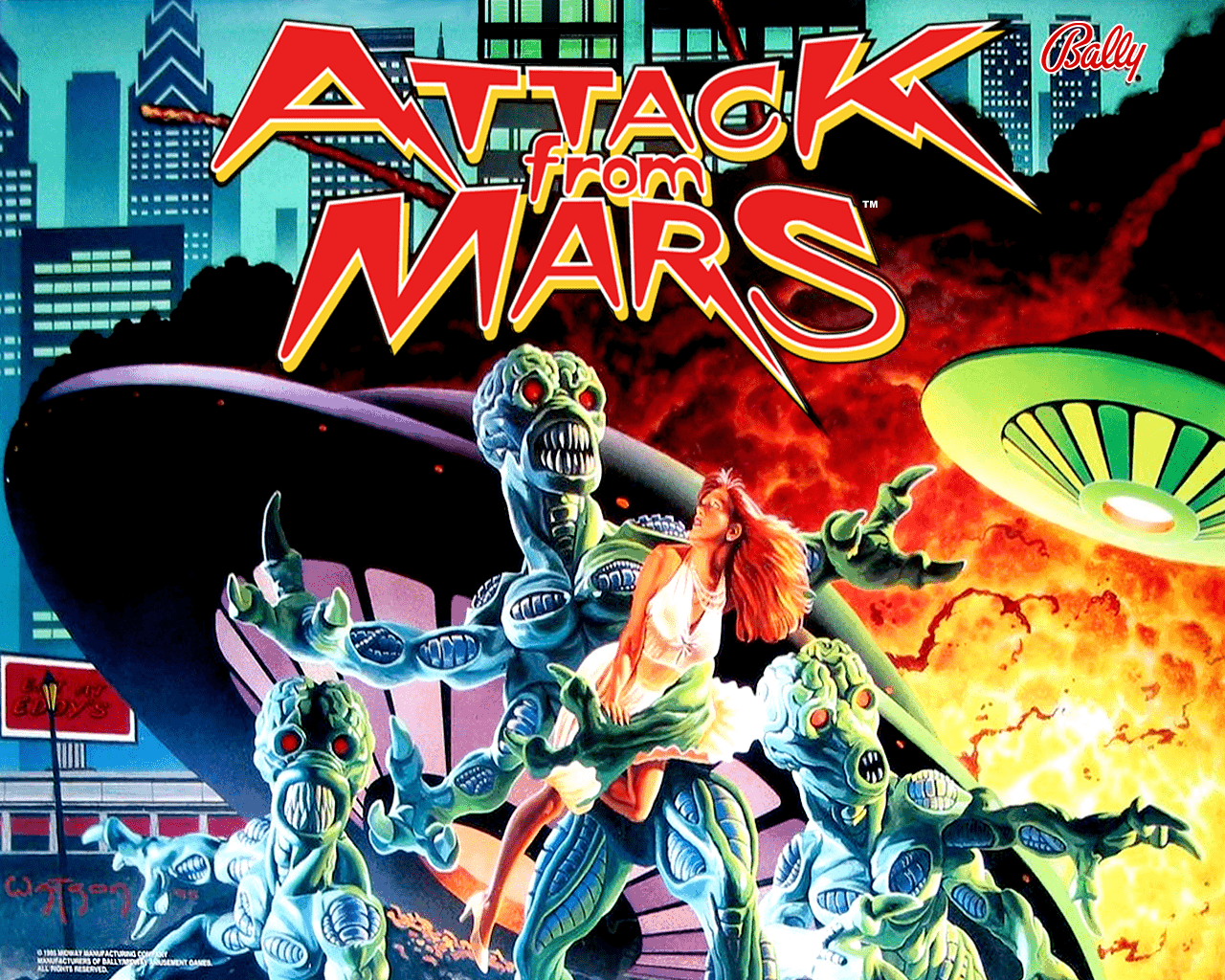 Attack from Mars is a 1995 pinball game designed by Brian Eddy, and released by Midway (under the Bally label).

Among the game’s noted features include four dancing Martian figures and a strobe light (for Strobe Multiball).